Sonny Stitt Blows the Blues is an album by saxophonist Sonny Stitt recorded in late 1959 and released on the Verve label.

The Allmusic site awarded the album 4 stars stating “Sonny Stitt led a number of excellent record dates in 1959, especially at the end of the year… Playing alto sax throughout this album, Stitt hardly sounds like a Charlie Parker clone, something that unfortunately was a frequent claim by tin-eared critics throughout a fair portion of his career”.

All compositions by Sonny Stitt except as indicated 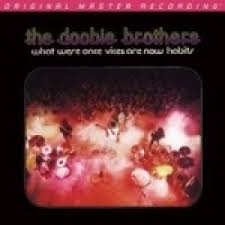 CLARK TERRY / One On One 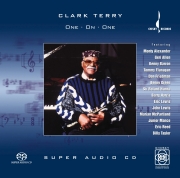