“Dance” is the second album by Chinese Pipa virtuoso Jiang Ting. More accessible than her solo debut on MA (“Voice of the Pipa” – M061A), the album includes some of the most famous music in contemporary Chinese culture, including a unique duet arrangement of “The Olive Tree”, the 1970’s movie theme known to virtually every modern Chinese. In this recording Jiang Ting also makes her singing debut, the lyrics as follows:

As with Jiang Ting’s first recording, “Dance” was recorded in the same Italian church situated on a mountain in the countryside near the medieval town of Lucca. However, unlike her first album, which was recorded at 96 kHz, this new release was recorded at 176.4 kHz with 24 bit resolution technology. For this new recording as well, she acquired a new Pipa which is richer in harmonics.

Finally, but just as important, is the guest appearance by Jia Pengfang, the famous Er Hu/Chinese violin player who lives & concertizes in Japan. 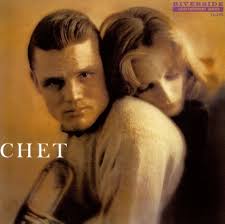 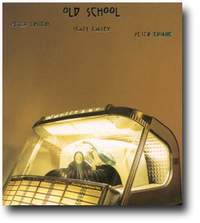 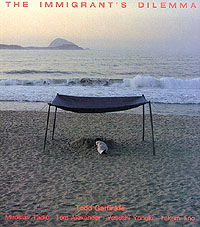 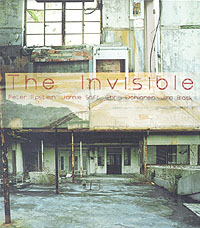 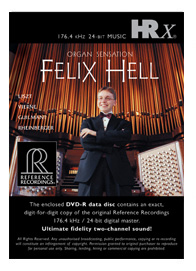 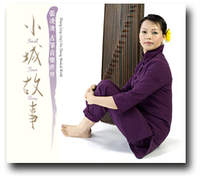