Elvis Costello’s remarkable My Aim Is True announces the arrival of a singular talent. Having long ago secured its status as one of the greatest debut albums ever recorded, the 1977 set hasn’t lost any of the vibrant urgency, lyrical edge, or biting wit that made Costello the pin-up model for new-wave music.

The history behind My Aim Is True is as rich as the songs. Before landing at then-fledgling English indie label Stiff Records, Costello had been laboring as a computer operator housed next door to a lipstick factory. The conditions couldn’t be riper for the cynical blue-collar observations and fierce humor that pierce tracks like “Welcome to the Working Week” and “Less Than Zero.” Costello took inspiration from London subway rides, venomous politics, and surrounding vanity. Having been rejected by what he estimated amounted to every other label in the city, Costello began calling in sick to his day job in order to record material for what become My Aim Is True.

Made for just 1000 pounds and over the course of four six-hour sessions, the experience found Costello recording his parts in a room the size of a telephone booth. His backing band—Clover, not the Attractions (save for on “Watching the Detectives,” left off the original UK release)—rounded out the slinky, melodic songs with spare details such as fuzztone pedal steel guitar and organ. The minimal budget ensured that nothing extra or fancy was employed. Overdubs weren’t really an option; what was played is basically what you hear.

Notorious for being reissued umpteen times, Mobile Fidelity is thrilled to present the one edition of My Aim Is True that every fan needs to own. Half-speed mastered from the original master tapes—not from copies as so many other versions are—and pressed on 180-gram vinyl, this numbered limited-edition LP is the definitive My Aim Is True. No compromises, no tricks. Just the music delivered with peerless clarity, purity, and transparency. The rawness of Costello’s voice, jangle of the rhythms, hum of the organs, and even the impact of the drumsticks have never been experienced with such realism. This is what organic-sounding albums are supposed to sound like. You will hear this again for the first time. And of course, there’s the iconic cover art, presented in full-scale perspective. 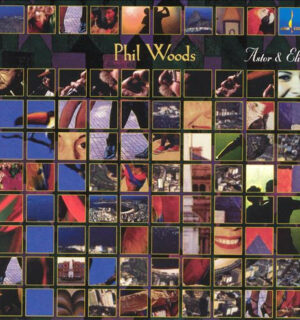 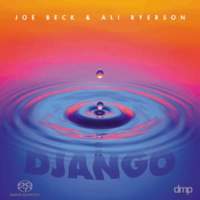 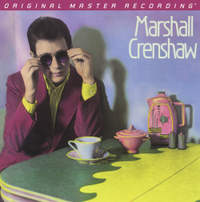 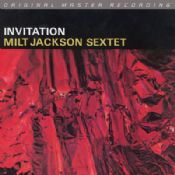