This album showcases the wind band music of Percy Grainger,
including favorites LINCOLNSHIRE POSY and DANNY BOY (“Irish Tune from County
Derry”). Australia considers Grainger its greatest composer; the U.S.,
where he lived most of his life, praises him as a music educator, composer
and arranger of band music; and England considers him supremely important
in the preservation and arrangement of British folk songs. Grainger’s gems
are performed to perfection by America’s only full-time professional wind
band, conducted by Jerry Junkin. Grainger specified many unusual,
optional, instruments, and this recording has them all. Hear these
“original instrument” performances in the spectacular sonics captured by
Reference Recordings’ world-renowned team of engineer Keith Johnson and
producer Tam Henderson. 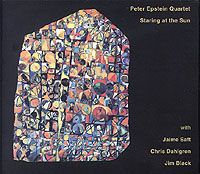 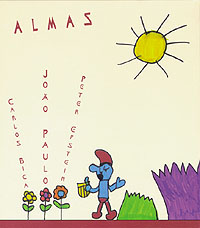 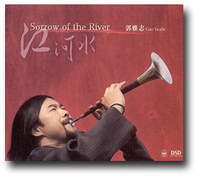 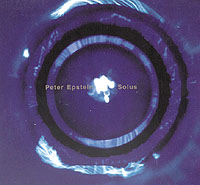