The is the last album jazz piano giant Evans made for the Riverside label before going to Verve. Recorded live at the legendary Los Angeles jazz club Shelly’s Manne-Hole (one of the owners was the late jazz drum legend Shelly Manne) in May of 1963, it turned out to be one of only two times Evans was recorded “live” for Riverside (the other time resulted in the classic OJC albums recorded at the Village Vanguard). It was also the only time this particular Evans trio was recorded. As fate would have it, Evans was “between drummers” and he and bassist Chuck Israels were performing as a duo for part of their week’s run at the club.

At the urging of pianist/organist Clare Fisher, Evans and Israels invited jazz drummer/studio ace Larry Bunker to sit in–and the rest, as they say, is history. Though not quite as subtle as most other Evans drummers, Bunker fit in beautifully. They sound like a working band. The set is all standards, except for one Israels tune (“Blues in ‘F'”)–it’s rare that there are no Evans originals. “Stella By Starlight,” “‘Round Midnight,” “All the Things You Are” (the latter previously unreleased)–there seems to be a thread of melancholy running through the set. But it’s a melancholy that sacrifices none of the restrained and unique lyricism associated with the trios of one of the masters, Bill Evans. 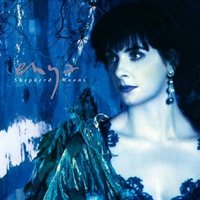 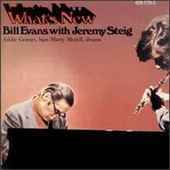 BILL EVANS / How My Heart Sings +1 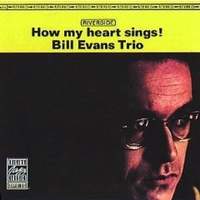